The authorities of the Turkish occupation state continue to carry out arbitrary policies against leader Ocalan since his arrest on February 15, 1999 and impose strict isolation on him, as they do not allow his lawyers and his family to meet him and to monitor him.

Popular circles, familiar with political affairs, consider that the goal of the Turkish authorities is to impose and tighten the isolation of the leader, Ocalan, to isolate him from the people and the huge mass base that believes in his ideas. .

Aziz Ali, the administrator of the Democratic Society Academies in al-Hasakah township, attributes Ocalan’s continued detention and harsher solitary confinement to continued conflict between the regimes in place in Middle East, eager to plunder their resources, and aiming to deprive their people of the gains they have made, especially after the emergence of the leader. Abdullah Ocalan, who knew how to educate society on what is happening around it, to prevent these regimes from plundering the property and gains obtained.

During his speech, Aziz Ali highlighted the international conspiracy against Chief Ocalan and the strict and continuous isolation imposed on him by the Turkish occupation authorities, saying: “Their objective is to break the will of the societies and rob them of their freedom, because the chief represents the culture and the reality of all the people of the Middle East.” 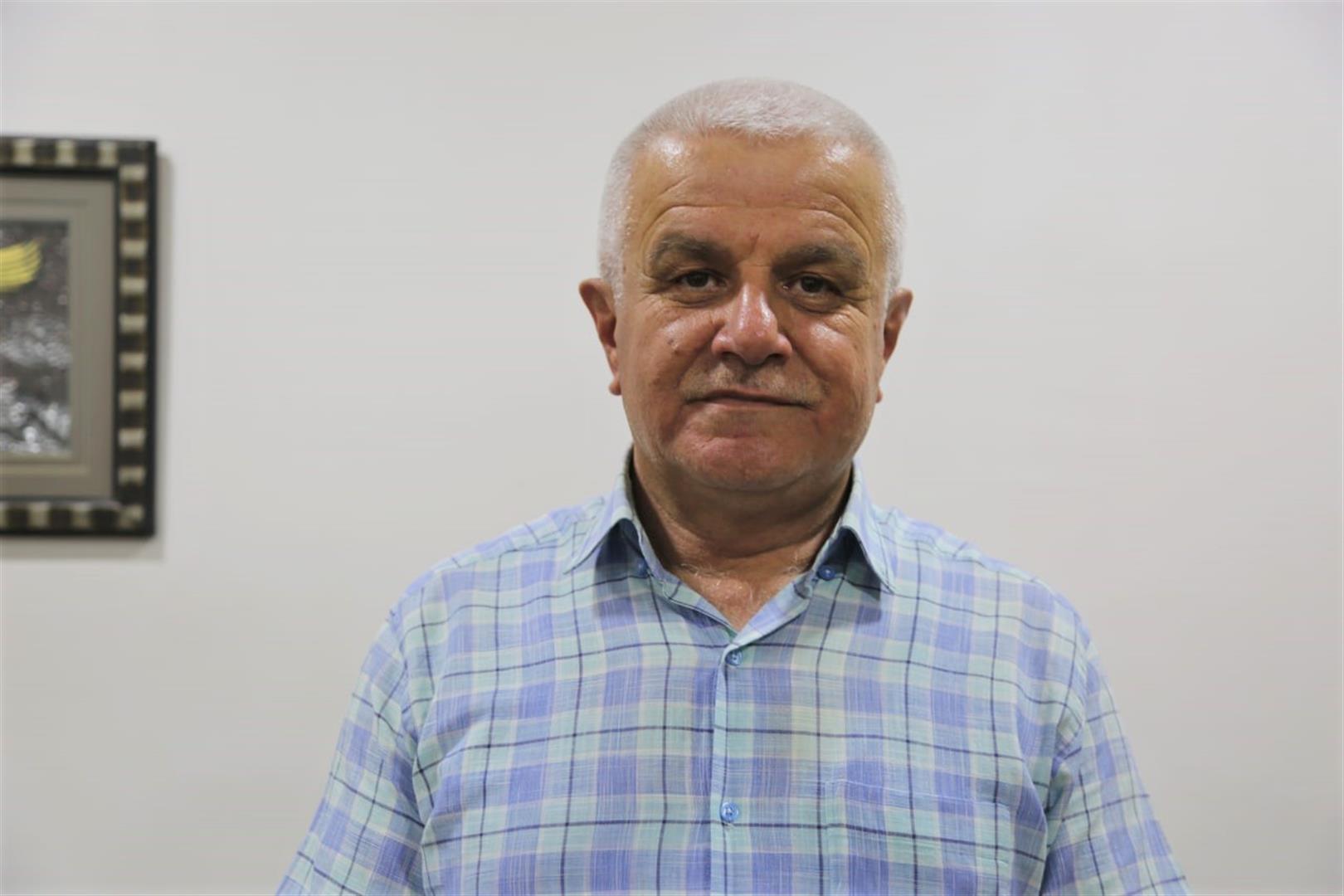 Noting that alternative solutions to the crises and outstanding issues in the Middle East depend on the freedom of the leader Ocalan, and pass through his democratic project, and he said: “Therefore, one must resort to the leader, and his physical freedom must first be achieved,” calling on regional and international systems to apologize to the leader, open the door to dialogue and democratic debate to resolve outstanding issues and crises in the Middle East.

In an assessment of the ongoing campaign, Luqman Hassan, a member of the “Time for Freedom” campaign committee in Başûr (Southern Kurdistan), said: “The “Time for Freedom” campaign to obtain the freedom of leader Ocalan has physically reached an advanced stage. stage, and still continues, through the broadening of the voice of all layers of society, including the European community, the Kurdish and Kurdish regions and populations in particular.

In order to defame the practices of the Turkish occupation state and impose isolation on the leader Ocalan, the governing body of the democratic society launched the “Time for Freedom” campaign, on September 12, 2021, at the inside and outside Kurdistan, and organized many events across the four parts of Kurdistan, and various countries of the world, in order to achieve the physical freedom of the leader Ocalan.

Hassan explained: “The continued existence of leader Ocalan in Imrali prison indicates that the Turkish occupation state is not responding to the demands of the people, for a peaceful solution that leads to the resolution of outstanding issues in the Middle East. in general, and in certain parts of Kurdistan in particular.

Hassan also considered that the campaign “The time of freedom” constitutes a great pressure on the occupying power, and on European, Arab and Kurdish community circles, in order to physically release the leader Ocalan, and his participation in the political process to resolve problems in the Middle East.

Hassan stressed the need to intensify the campaign and continue the struggle until the physical freedom of the leader is achieved, just calling on governments and political party leaders in parts of Kurdistan to put pressure on the Turkish occupation state, to resolve outstanding issues and crises in the Middle East, the main one being the question of the Kurdish people through negotiations, instead of their attacks. On the territory of Kurdistan and bloodshed.

Physicians should ask about their patient’s “profession”. Why?

​​​​​​​End the occupation, recognize the AANES… most important recommendations, results of the 3rd conference of the FSP – ANHA | HAWARNEWS

The educator says that teaching is a loving occupation